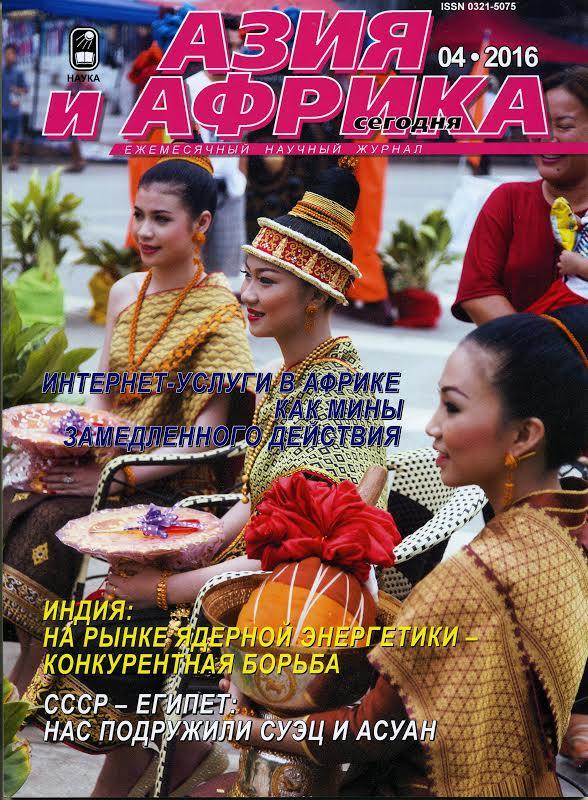 Asia and Africa; Legacy of Ancient Egypt in the collection of a Russian orientalist

The article covers several subjects, such as the "'Two Amenemhats': portraits of the king of the Middle Kingdom" exhibition, an international conference "The origins of Russian Egyptology," as well as conservation of an ancient Egyptian burial shroud at the Department of Conservation of The Pushkin State Museum.

The readers can acquaintance themselves with the program of conservation, its goals and challenges, as well as the results. You can learn about all that and more at the project's website, where the new episodes of the documentary series about the conservation of the shroud are regularly uploaded.