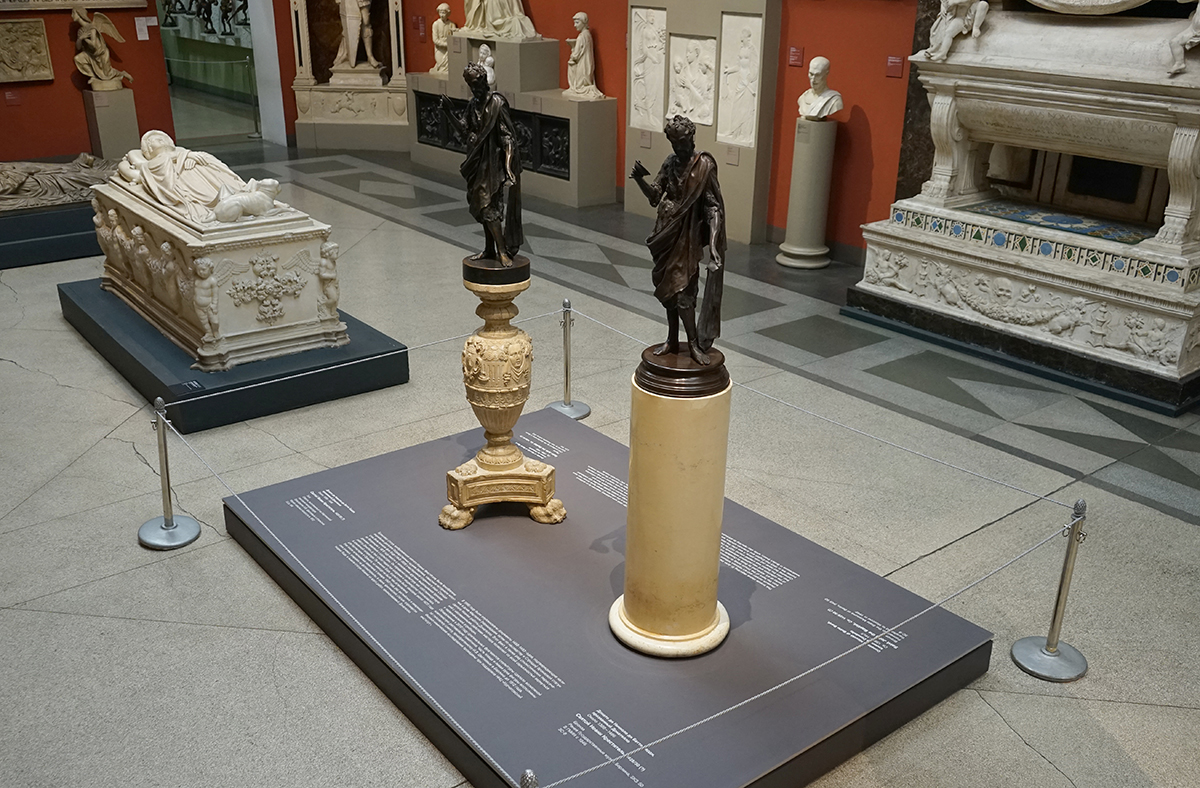 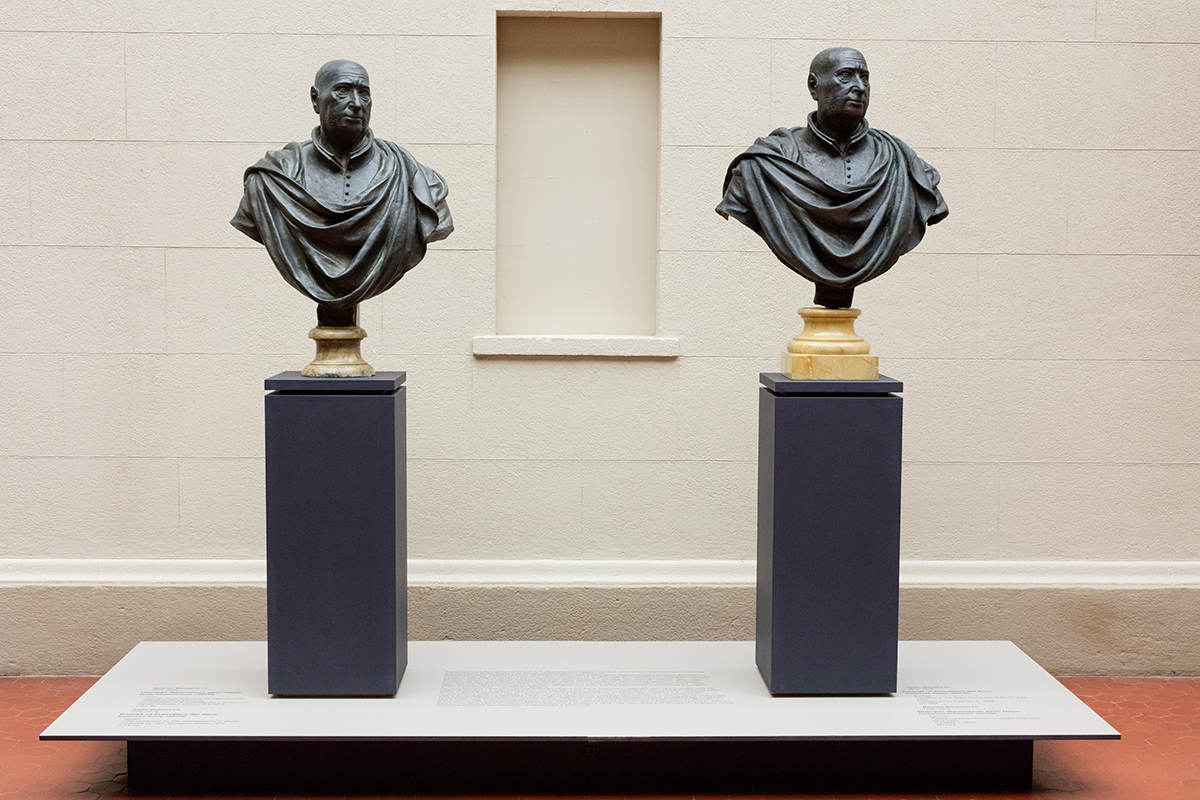 The restoration of the sculptures John the Baptist by Donatello and the Bust of Francesco del Nero by Giulio Mazzoni has been completed at the Pushkin State Museum of Fine Arts.

Seriously damaged by the explosions and fire in the bunker of Friedrichshain Park in the last days of World War II, these objects were restored as part of the project Donatello and other Renaissance masters: research and conservation.

The absence of fragments of the cloak, legs and other details of John the Baptist made it impossible for it to be properly stored and exhibited. During the restoration, the existing fragments were connected, and the lost pieces were replaced.

The Bust of Francesco del Nero fell from its pedestal during a fire, which led to numerous metal tears and breaks.

Now, the visitors of the Pushkin State Museum will be able to see the works of Donatello and Mazzoni, as well as their plaster copies commissioned by Ivan Tsvetaev when the museum was created, in hall 28 of the Main building.

Learn more about the Donatello project.